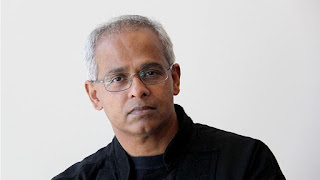 Another Fantastic article by Satyajit Das. Much of what he observes is probably applicable to ECTA. e.g. “The reality is that experts [and elite] no longer relate to ordinary people.“ In essence, for those who believe they are born to rule, Brexit signals the need to limit democracy to ensure that important decisions are left to self-certified experts or as EU Martin Schultz said: “It is not the EU philosophy that the crowd can decide its fate”.
[also read
How businesses refuse to spend a few cents more per garment to end labor exploitation and
Capitalism, Labor and the proposed Indo Lanka ECTA ].

Be a Democracy; Hold a referendum on ECTA


For the disenfranchised, the fruits of growth, investment and international trade remain unattainable. Threats, perceived or real, to jobs and uncertainty about nationality are powerful. The inconvenience of the Non-EU line at immigration, freedom of movement or ability to own a holiday retreat does not concern those who do not have those opportunities. As one voter told the Guardian with stunning simplicity: “If you’ve got money, you vote in … if you haven’t got money, you vote out”.

Pat Buchanan’s observation in Pittsburgh Post Gazette on 3 January 1994 remains uncomfortably accurate: “…it is blue collar Americans whose jobs are lost when trade barriers fall, working class kids who bleed and die in Mogadishu…the best and brightest tend to escape the worst consequences of the policies they promote…This may explain …why national surveys show repeatedly that the best and wealthiest Americans are the staunchest internationalists on both security and economic issues…”

In an editorial price for the Business Insider, American opinion-ist Josh Barro termed the decision “a tantrum”. British voters had made “a bad choice”. It was an “error of direct democracy”. Such important decisions should not be decided by voters but left to “informed” elected officials.

In essence, for those who believe they are born to rule, Brexit signals the need to limit democracy to ensure that important decisions are left to self-certified experts. European Parliament President Martin Schultz was refreshingly clear: “It is not the EU philosophy that the crowd can decide its fate”.

Email ThisBlogThis!Share to TwitterShare to FacebookShare to Pinterest
Labels: ECTA 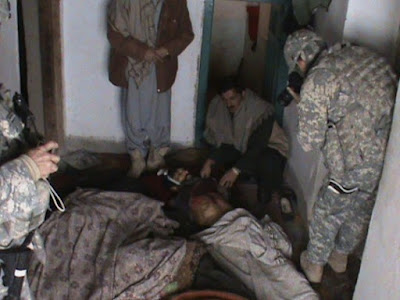 Sometimes you wonder about the chutzpah of US.

So maybe the Sri Lankan government should have called Nandikaddal a “tactical mistake” and sent some goats to Jaffna.

Defense Department investigators concluded that “the amount of force utilized was necessary, proportional and applied at appropriate time.” The investigation did acknowledge that “tactical mistakes” were made.

A press release published by NATO in Afghanistan soon after the raid asserted that a joint Afghan-international operation had made a “gruesome discovery.” According to NATO, the force entered a compound near the village of Khataba after intelligence had “confirmed” it to be the site of “militant activity.” As the team approached, they were “engaged” in a “fire fight” by “several insurgents.” The Americans killed the insurgents and were securing the area when they made their discovery: three women who had been “bound and gagged” and then executed inside the compound. The U.S. force, the press release alleged, found the women “hidden in an adjacent room.” The story was picked up and spread throughout the media. A “senior U.S. military official” told CNN that the bodies had “the earmarks of a traditional honor killing.” Documents provided to The Intercept contain substantial redactions, particularly in areas dealing with allegations of a cover-up of the circumstances of the killings.

But the raid quickly gained international infamy after survivors and local Afghan investigators began offering a completely different narrative of the deadly events that night to a British reporter, Jerome Starkey, who began a serious investigation of the Gardez killings.

The Pentagon investigation stands in stark contrast to an independent investigation conducted by a United Nations team, which determined that the survivors of the raid “suffered from cruel, inhuman and degrading treatment by being physically assaulted by U.S. and Afghan forces, restrained and forced to stand bare feet for several hours outside in the cold.” The U.N. investigation added that witnesses alleged “that U.S. and Afghan forces refused to provide adequate and timely medical support to two people who sustained serious bullet injuries, resulting in their death hours later.” The Pentagon investigation did note that three of the survivors detained stated they had been “tortured by Special Forces,” but that allegation was buried below statements attributed to other survivors who said being held by the American forces “felt like home not like prisoner” and they were treated “very well.”

In the end, the commander of the Joint Special Operations Command, Vice Adm. William McRaven, visited the compound in Gardez accompanied by a phalanx of Afghan and U.S. soldiers. He made an offer to the family to sacrifice a sheep, which his force had brought with them on a truck, to ask forgiveness. 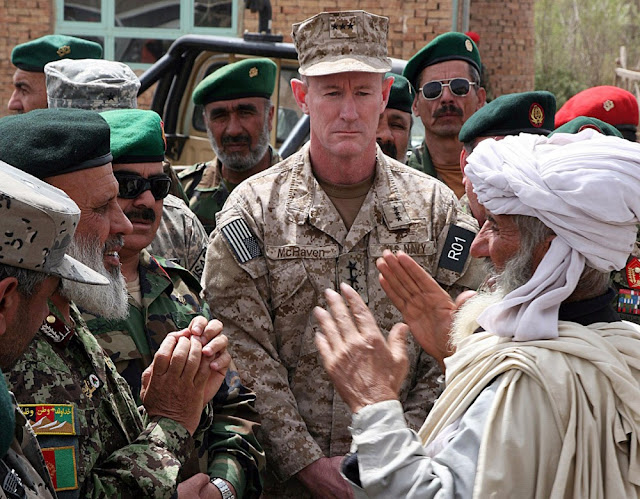