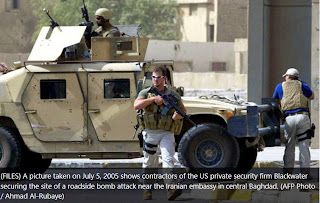 The new world order (as in history too) is to use mercenaries, i.e. hired guns working for a profit.  Governments such as the UK and US as usual use double speak and label the mercenaries as Private Contractors or Private Military Companies (PMC).

There is no of a specific legal framework to deal with Private Military Contractors1. The PMC's declare that their "industry" is self regulated.  Much like the shipping companies that sail under a flags of convenience and shell companies to evade taxation,  the PMC's have subsidiaries registered in countries which have weak or non existent laws against mercenary activities.  Greystone a subsidiary Blackwater is registered in Barbados.

Sri Lanka is not a new player in this game either.  The latest incarnation is Avant Garde and Rakna Securites which operate Internationally and in International waters.  Historically Sri Lankan kings used mercenaries too.  The most well known being the Agampodi and Velakkara soldiers.


Worldwide, the private security industry is said to be worth over £60 billion a year, with business stretching from Iraq in the Middle East to Congo in Africa.

In Afghanistan alone the industry employs an estimated 20,000-30,000 people, around 3,000 of them British. the security industry manage to get convoys of military supplies where they need to be – simply by paying off the Taliban in order to drive safely down a stretch of road without being attacked.

Handling his prayer beads, he tells me the going rate can be anything from $20,000 to $50,000: ‘It’s a win-win situation really. These convoys are allowed to move without attack and our men are paid for not attacking them. Everyone is happy.’ But for British troops this is one of the war’s biggest ironies. To get essential equipment to them, the Taliban’s coffers have to be boosted, which in turn strengthens their ability to buy guns and to fight.

The U.S. used contractors in Iraq and Afghanistan more than it had in any war in its history: in 2010 there were more contractors deployed to war zones (207,000) than U.S. servicemembers (175,000). In World War II, contractors only made up 10 percent of the military workforce, according to McFate.

From 1999 to 2008, at the peak of the wars, Pentagon spending on outsourcing alone increased from $165 billion to $466 billion a year. Attempts at oversight have been pathetic, as documented by the government’s own inspectors general time and again.


Perhaps the most infamous of all contractors was Blackwater, which deflected charges of fraud, violence against civilians and murder for years before it was forced to “rebrand.” Four of its former guards were convicted of murder in October, however, in connection with the massacre of 17 Iraqis in Nisour Square in 2007.


They have access to a global arms trade and the latest military technology, including drones. They are a risk to civilian populations, and their operations are never transparent. “You can FOIA (Freedom of Information Act) the CIA, you can’t FOIA this industry,” said McFate.


It will not be easy. U.S. agencies knowingly hired companies with spotty records. They used private contractors for controversial secret operations, including the detainee interrogations at Abu Ghraib, and a covert CIA assassination program involving Blackwater. It will take a lot more trust in Washington to believe that “best practices” in this industry can genuinely come from government itself.


1. Corporate actors:the legal status of mercenaries in armed conflict
https://www.icrc.org/eng/assets/files/other/irrc_863_fallah.pdf
Posted by sbarrkum at 5/18/2015 03:59:00 AM No comments: Links to this post 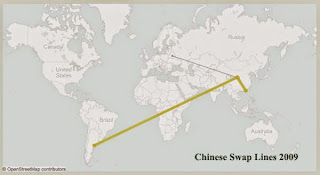 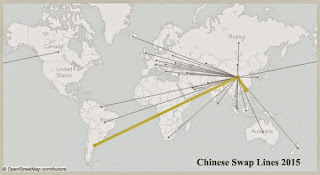 
How China Covered The World (31 Countries) In "Liquidity Swap Lines

Essentially, China has used bilateral swap agreements to help embed the yuan in international trade in the the post-crisis era. As you'll see below, counterparty countries have also tapped their yuan liquidity lines when they're cut off from dollar funding, making China a critical lifeline for bolstering FX reserves and helping to alleviate shortages of imported goods.

US Refuses To Cede Control Over IMF In Snub To China

The Obama administration signaled it won’t jeopardize the U.S. power to veto IMF decisions to achieve its goal of giving China and other emerging markets more clout at the lender

Email ThisBlogThis!Share to TwitterShare to FacebookShare to Pinterest
Labels: Economy, US 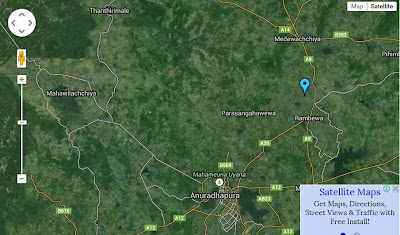 Another quote: Along the Wilpattu Reserve on the Welioya  Road.  Maybe there is a Weli Oya in this area.  But as far as I know Weli Oya is on the East of Sri Lanka.

*Exception there are two exiting fishing hamlets Sinhala/Tamil mainly within the Wilpattu National Park. Palugasthurai and Pookulam.  See this article for location and other details.
Posted by sbarrkum at 5/18/2015 12:32:00 AM No comments: Links to this post

Email ThisBlogThis!Share to TwitterShare to FacebookShare to Pinterest
Labels: Wilpattu 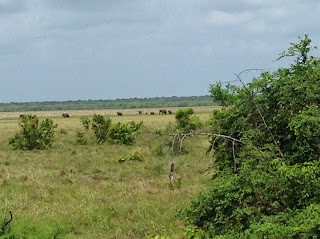 There is a lot of stuff being yelled about Wilpattu most of it false. Added somehow facts and clear references are always missing.
Update: Daily Mirror says that Maitripala Sirisena orders immediate halt of Deforestation in Wilpattu National Park.

b) There are two existing settlements (Sinhalese/Tamil and have electoral lists) within the Park. Palugasthurai and Pookulam.  Here is a link to Palugasthurai.
https://goo.gl/maps/0zkZw
You can see the coast road that was to be created by Gotabhaya Rajapakse

c) False: There was a big article on many acres being grabbed by the Navy:
False: Illegal Land Grabs By Sri Lanka Navy Destroys Wilpattu National Park

Email ThisBlogThis!Share to TwitterShare to FacebookShare to Pinterest
Labels: Wilpattu 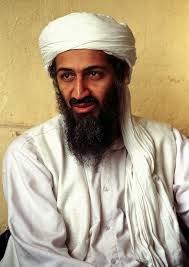 The US White House National Security spokesman Ned Price says: There are too many inaccuracies and baseless assertions in this piece to fact check each one".

The million dollar question is killing a prisoner Murder or Assassination.

So I am sure we will have an UNHCR investigation and the US will be cooperating fully.

A little back ground on Seymour Hersch.  He exposed the My Lai Massacre and its cover-up during the Vietnam War.  The The 1974 exposé of the CIA’s massive, illegal domestic spying.  Received the 1970 Pulitzer Prize for International Reporting. Reported on the Abu Ghraib prison atrocities.

For an abbreviated version
http://www.zerohedge.com/news/2015-05-10/seymour-hersh-obamas-entire-account-bin-ladens-death-one-big-lie-what-really-happene