Prostitution and Illegal drug sales to be used for GDP in Italy. 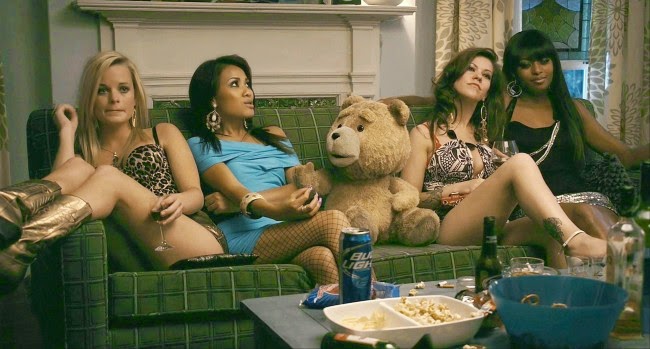 Out here in Sri Lanka we think our powers that be are cooking the books to paint a rosy picture of the Economy.  However, we still have a long way to go to catch up with the shenanigans that the West uses to cook the books.

Just a year ago the US added intangibles such as films, books, magazines and iTunes songs to its GDP calculation. That added USD 500 billion (3%) to the US GDP.  This brought down the debt/GDP to just less than 100%.

Then the UK followed by adding to GDP, Research and Development, building of arms, including aircraft carriers.  That increased the GDP by 2.5 - 5%.  Future pension benefits were added as current income and that increased savings rate from 5% to 10%.

Update (30th May 2014) the UK too added prostitution and illegal drugs to the GDP calculation.


Illegal drugs and prostitution boosted the economy by £9.7bn – equal to 0.7% of gross domestic product – in 2009, according to the ONS's first official estimate.

A breakdown of the data shows sex work generated £5.3bn for the economy that year, with another £4.4bn lift from a combination of cannabis, heroin, powder cocaine, crack cocaine, ecstasy and amphetamines.


Netherlands includes its drug trade of about EUR 2.5 billion in its GDP.

Italy just outdid them all by including Drugs, prostitution and smuggling as a part of GDP calculations.

Sri Lanka should follow suit by adding kassipu (moonshine), kudu (drugs) and Prostitution to its GDP.

Email ThisBlogThis!Share to TwitterShare to FacebookShare to Pinterest
Labels: Economy, Finance, US